In October 2008, Robert A. Glick was listed as a SuperLawyer selected in the State of New York. SuperLawyers is a published listing of outstanding lawyers from more than 50 practice areas who have attained a high degree of pure recognition and professional achievement.

SuperLawyers is published as a special supplement in leading newspapers, as well as city and regional magazines across the country. SuperLawyers Magazine, featuring articles about attorneys named to the SuperLawyers list, is distributed to all attorneys in the state or region, the lead corporate counsel of Russell 3000 Companies and the ABA – Approved Law School Libraries.

Polling, research and selection are performed by Law & Politics, a publication of Key Professional Media, Inc. The objective of the Super Lawyers selection process is to create a credible, comprehensive and diverse listing of outstanding attorneys that can be used as a resource to assist attorneys and consumers in the search for legal counsel.

Each year a state-wide survey of lawyers is conducted. Lawyers eligible to participate include those who have been in practice for at least five years. Lawyers are asked to nominate the best attorneys they have personally observed in action. 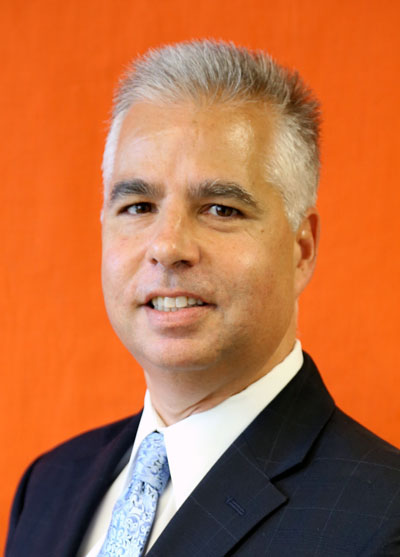