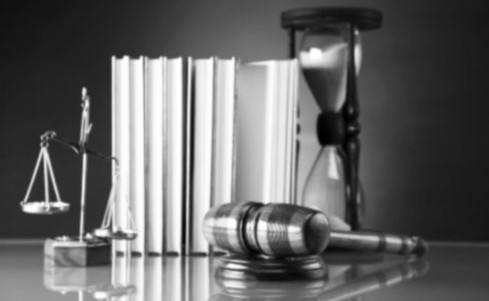 Villa Roma Resort & Conference Center (VRRCC) moved for dismissal of plaintiffs’ motion to recover for personal injuries allegedly sustained when Incantalupo slipped and fell on snow and ice at VRRCC. Plaintiff argued the accident occurred as a result of VRCC’s negligence in carelessly permitting a walkway to a parking lot to accumulate snow covered ice, or to warn plaintiff or the dangerous condition. Plaintiff testified he was walked on a path toward the parking lot and took a short cut towards a hill leading to his car. He fell on snow covered ice accumulated in the area, but there were no signs indicating one should not walk down that hill path to the parking lot, nor did anyone at VRRCC inform him he should not go down that path. A VRRCC employee testified he was aware people used the hill as a shortcut to the parking lot, but noted no signage was posted indicating one should not walk down that way and nothing blocked their way. VRRCC claimed it had no duty to clear the snow or ice from the hill as it was not an intended walkway. The court agreed finding while VRRCC’s employee was aware people used the hill, it did not it create the hazardous condition, nor have constructive notice of it, or a sufficient time to discover or remedy it. Thus, dismissal was granted. 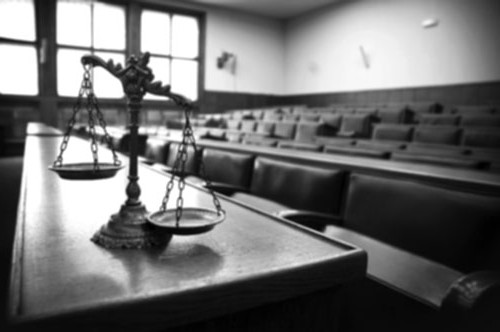 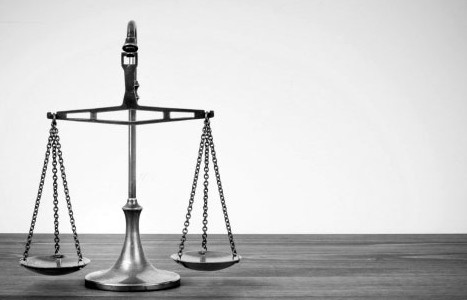 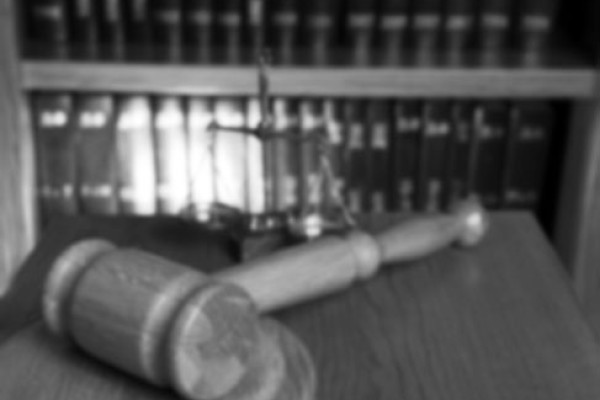